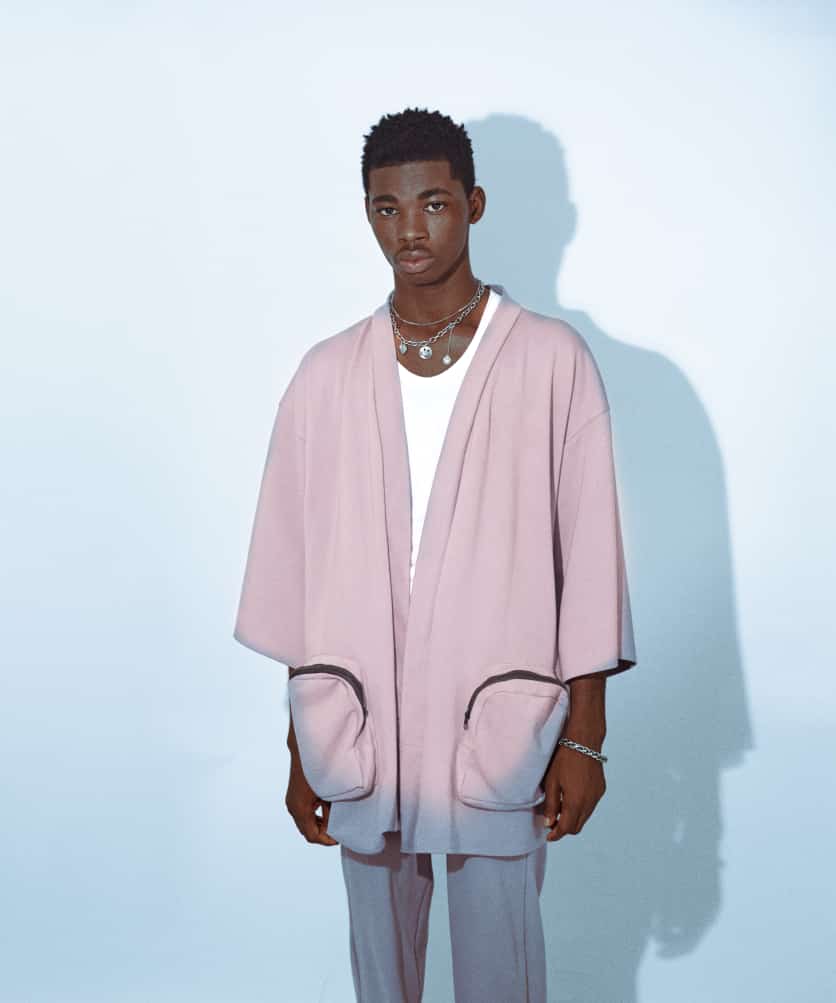 Otsepa Collins (born 3rd February 2000) professionally know with his stage name Inkreece is a Nigerian singer, rapper and songwriter. He is currently signed to the label Afrique Boys Entatainment (ABE).

Inkreece is an origin of Ado local government area in Benue state, a north central state in Nigeria. He was born into the well respected family of the Otsepa’s. He also had his primary and secondary education in Makurdi, Benue state and then furthered his tertiary education at the Benue state university (BSU) where he had a degree in mass communication.

While growing up as a kid, Inkreece listened to alot of music in all genres and this influenced him to start writing music at the age of 15 and this gave him the ability to sing and rap. It is also the reason his style of music cuts across different genres and form of music to make something new, this is simply known as “fusion” which he is pretty good at.

Inkreece recorded his first rap song back in high school but he couldn’t put it out and give it the promotion it needed so it was only heard by his friends. Then he recorded another track, a trap music with his best friend from growing up Mahd Jay who is a producer, and again the jam wasn’t given the right promotion it needed. But they never stopped, they kept their hopes high and kept on making good music with the help of a state of the art producer who goes by the name Bizzouch in a mini studio they created.

Inkreece was born into a christian home and immediately after his secondary education, Inkreece joined a gospel rap band in church where he did great. All of these wasn’t enough for young Inkreece, so he’d always sneak out from home to attend music concerts and shows simply because his parents were against it, but this wasn’t a problem for him because he had passion for music and he did everything be with what he loved which was music. Soon he had a shot to perform at a school’s press day event, although it was his first performance live to a large crowd, Inkreece did well and from that moment he started getting support for alot of people and this gave him more reason to make music.

Inkreece was later discovered by Pavic and Veedo founders of Afrique Boys Entatainment (ABE). The label is committed to give him all he needs to rise to stardom. The idoma youngster has released some interesting songs like; Jewish Bag, Geng Up (feat. Exzify), Losse Guard etc. With no doubt, Inkreece is a handsome, hardworking and an easy going star with a focused mindset on winning Inkreece is currently single with no child and not in for any relationship as he wishes to focus on his career. He residents in an apartment provided by his label Afrique Boys Entatainment in Lagos, Nigeria.