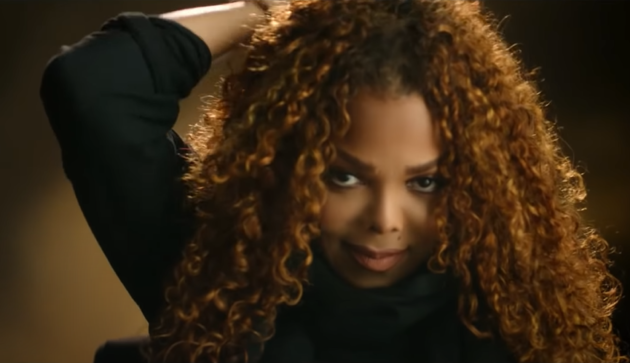 With over five years in the making, Janet Jackson’s JANET. documentary is finally coming and here is the first look ahead of its epic release.

The one minute preview shares a glimpse of never-before-seen and archive footage of the Pop icon, along with commentary from the likes of Missy Elliott, Mariah Carey, Paula Abdul, and more. The two-part docuseries premieres January 2022 on Lifetime and A&E.