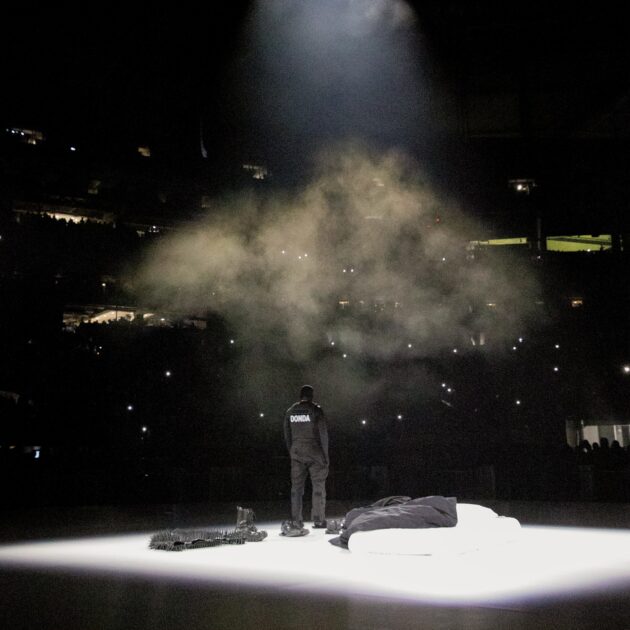 Kanye West is back on top as his tenth solo album Donda has debuted at No. 1 on the Billboard 200 charts. It is now currently the biggest sales week of 2021.