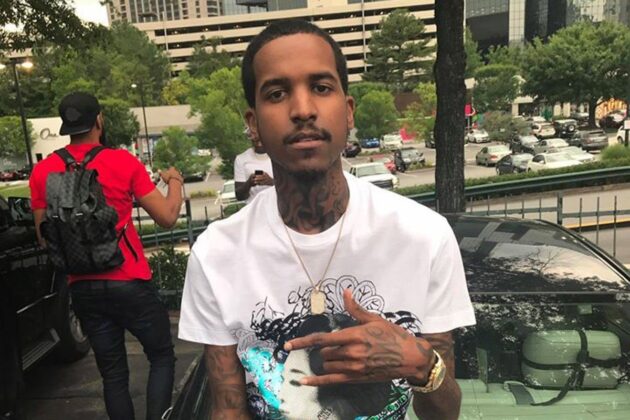 Lil Reese was shot during a shootout early Saturday (May 15) in Chicago.

CWB Chicago reports the incident happened at a River North Parking garage, involving five suspects, three of which who were shot including Lil Reese.

Police responded to the shooting and arrived at a crash scene of a stolen SUV riddled with bullets. They found the 28-year-old rapper with a grazed wound to his eye and was treated in fair condition at Northwestern hospital.

A 20-year-old male with two gunshots in the knee was also taken Northwestern hospital and listed in good condition, while a 27-year-old male was transported to Stroger hospital in critical condition after multiple gunshot wounds to his body.

A shot was fired by police while canvassing the area but no one was harmed. A male suspect was also detained at the scene.

This is the second time Lil Reese has been shot in 18 months. Back in November of 2019, he was critically wounded from gunshot wound to the neck by an armed man with an AK47 assault rifle at the Country Club Hills.