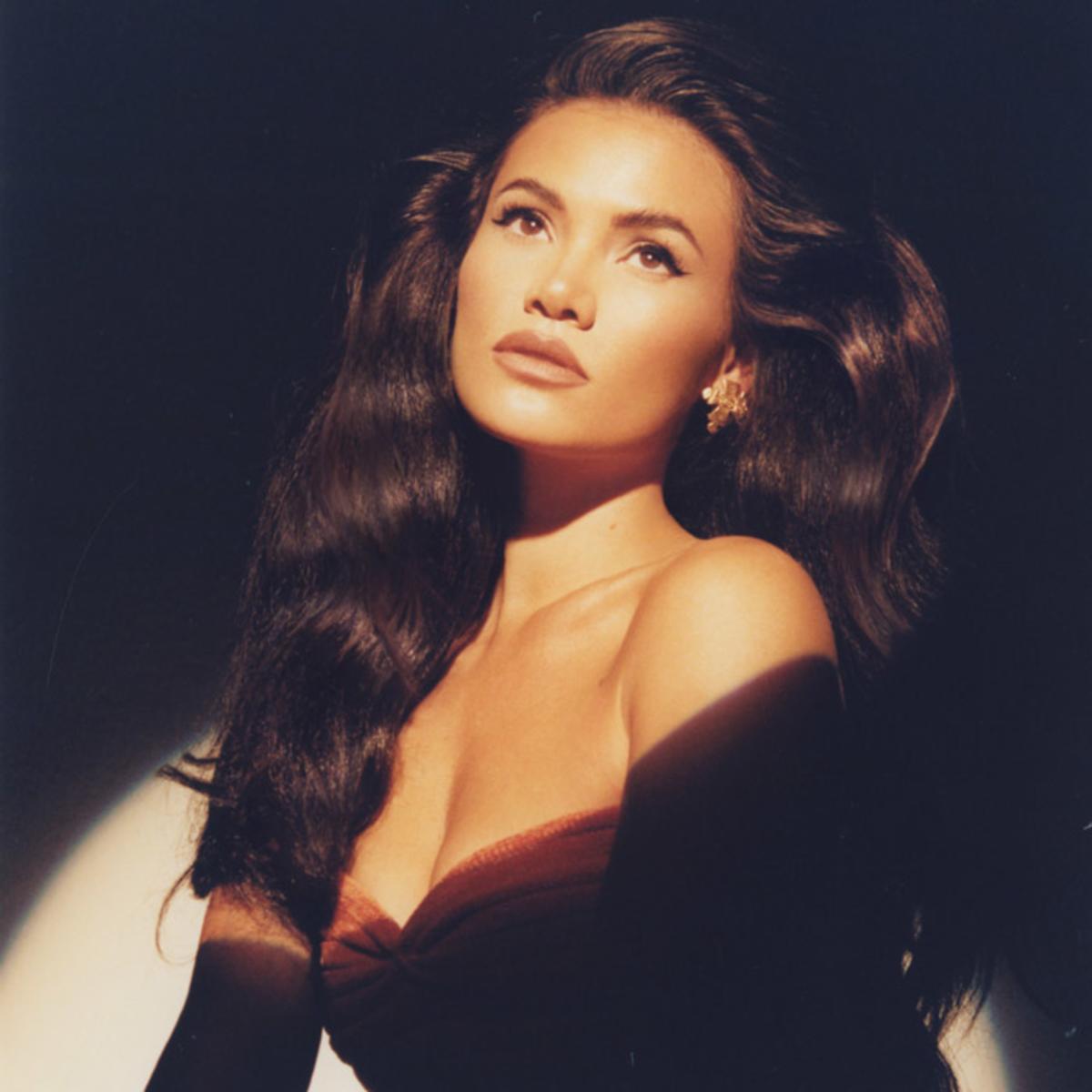 Lil Nas X brought both Heaven and Hell to his musical performance on Saturday Night Live on Saturday (May 23).

Similar to its video, Lil Nas X gave a fiery performance of “Montero (Call Me By My Name) from earth’s below. Despite a wardrobe malfunction from his leather pants, Lil Nas X continued the show featuring his male dancers and stripper pole before spreading his wings.

For his second performance, Lil Nas X took it to the pearly gates with an angelic performance of his latest single, “Sun Goes Down“.

He also recognized his fellow LGBT community with an appearance in the show’s skit “Pride Month Song”.