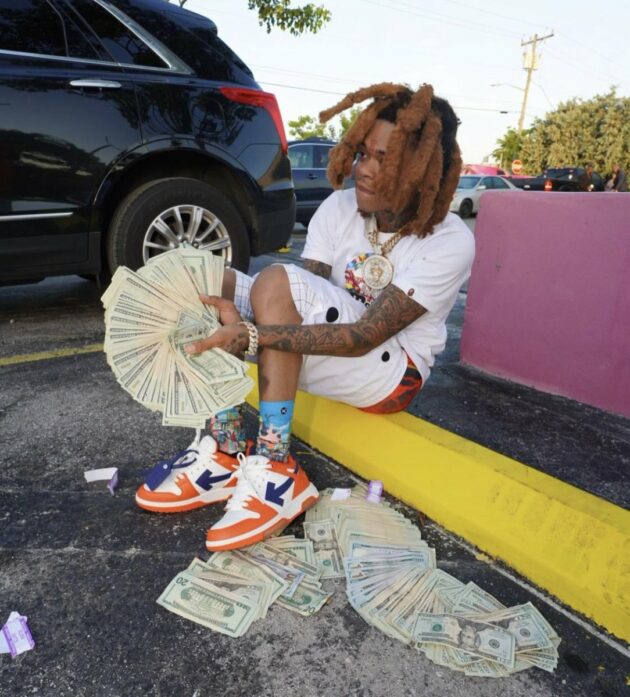 SpotemGottem is currently in the hospital after a drive-by shooting in Miami on Friday morning (Sept. 17).

His lawyer confirmed with Complex that the Jacksonville rapper was the victim of a shooting that occured after leaving a studio.

SpotemGottem, who recently released his Most Wanted album, is most known for his hit “BeatBox“, which has spawned countless remixes from DaBaby, Lil Yachty, Mulatto, and many others. In July, he was arrested on felony gun charges after police discovered him with an AK-47 pistol in his Miami hotel room.