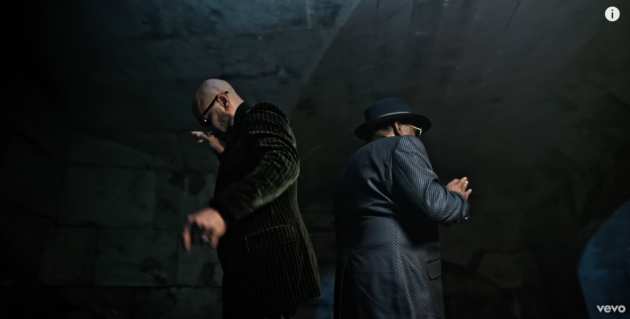 VIDEO: SWIZZ BEATZ, RONALD ISLEY “IF I SHOULD DIE TONIGHT”

Swizz Beatz and Ronald Isley face death in the epic music video to their collaboration off the Godfather Of Harlem soundtrack.

Featuring a star-studded cameos from the series star Forest Whitaker, as well as Method Man, A$AP Ferg, and more, Swizzy and Ron perform the lush tune in the midst of a mob war full of money and murder.